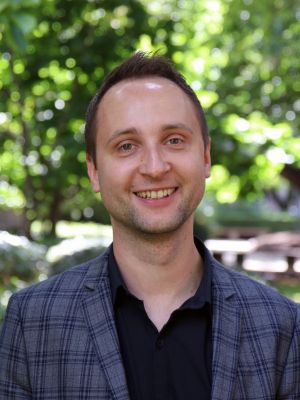 Lars’ area of expertise is Theoretical and Computational Quantum Chemistry with special emphasis on density functional theory (DFT) method development, the treatment of electronic excited states, and applications to bio-, inorganic- and organic-chemical problems. He has made decisive contributions towards the development of some of the most accurate density functionals for the treatment of electronic excited states.  His work also contributed towards a better understanding of the role of London-dispersion (van-der-Waals forces) in chemical reactions and molecular structures. One of his research passions is to close the gap between method developers and method users by promoting a better understanding of DFT methods, of what they can and — more importantly — of what they cannot achieve.

Lars' work has been acknowledged with several awards, including the 2017 RACI Physical Chemistry Division Lectureship, the 2018 Dean's Award for Excellence in Research (Early Career), a 2019 Le Fèvre Medal by the Australian Academy of Science, and a 2020 Rennie Memorial Medal by the RACI.