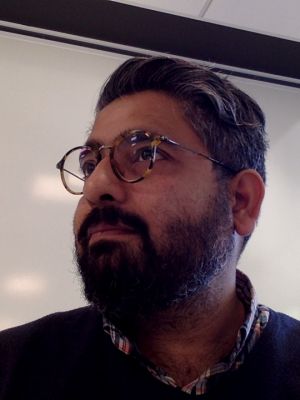 I work at the intersection of quantum information theory, quantum stochastic processes, and foundations of statistical mechanics. My PhD research was on quantum stochastic processes at UT Austin under George Sudarshan. After graduating, I moved to the National University of Singapore in Vlatko Vedral's group to focus on quantum information theory. Then I spent two years in Oxford, where I focused on quantum thermodynamics. I moved to Monash in 2014 as a lecturer. I was awarded the Future Fellowship in 2016. The focus of my Fellowship is on complex quantum processes, which include exciton transport.