The Surface Coatings Association Australia (SCAA) is a not-for-profit organisation which aims to further the understanding and development of the technology of surface coatings in Australia.

Its membership primarily comprises individuals who are scientific and technical employees of manufacturers and materials suppliers involved in the paint, printing ink and adhesives industries.

However, members also include people from purchasing, operations, marketing and sales from those industries, as well as individuals working in adjacent industries such as plastics, ceramics, packaging, cosmetics and textiles, and also the tertiary education sector.

In line with its objectives, SCAA delivers a comprehensive range of educational and social activities, managed by its national and state committees, including: 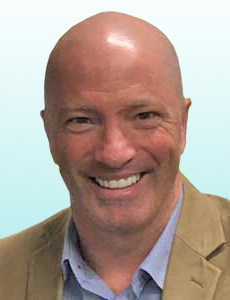 John Keramidas is the current SCAA President and Board Chairman having assumed the role in May 2021.

He has been a member since 2004 and holds an ATSC professional Grading and an MBA (executive) from RMIT University.

John has served as Chairman, Secretary, Social Secretary, and Membership Secretary of the Victorian Section and has also participated as the Promotions committee member on the Australian Coatings Show. 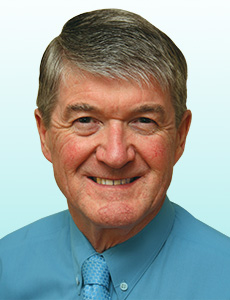 Adrian Thomas is SCAA’s Administration Coordinator where he is responsible for activities including providing support to and overview of the SCAA Administration office and personnel, as well as carrying out specialised administrative support functions.

He is a member of the Technical Education Committee and has been a SCAA member since 1972, holds an FTSC professional grading, and has been a Life Member since 2018. He was the Victorian Chairman from 2007 to 2008, and has written and presented papers at a number of SCAA technical meetings, symposia and conferences.

In addition, he is a Fellow and Honorary Life Member of the Royal Australian Chemical Institute and is also a Fellow of the Royal Society of Chemistry (UK). 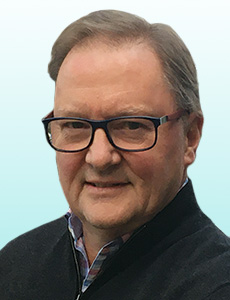 Mike was awarded Honorary Life Membership of SCAA in 2007.